We all have wants and needs. I first off want good health physically and spiritually...for my family, and friends and also God willing, myself. After that, this page is definitely my tangential interest, "wants" type stuff. But hey, If one could indulge ones-self, here is MY soft underbelly. Here is my wishes were fishes list...It would be great to someday have a bigger hangar to have some space for the below! A few more aircraft along with a couple custom Motorcycles.

1. Hummingbird 4 place, high load, kit Helicopter.
Leave traffic behind to get to the airport. Instead of taking the half hour car ride. Just walkout my rural front door load my bags/people and fly to my hanger in 15 minutes directly over the mountain. Land, Pull the Cozy out of the hanger, roll the helicopter into the hanger, transfer the bags, and fly the fast Cozy540 for the long trip/mission.
Or take the Helo back to a distant mountaintop in the Santa Lucia range of mountains for a completely secluded picnic. Want "slow-flight" and the ability to land almost anywhere, a Helo is the answer. Perfect compliment to the Blazeingly fast Cozy540 travel machine for the opposite end of missions/flight spectrum. 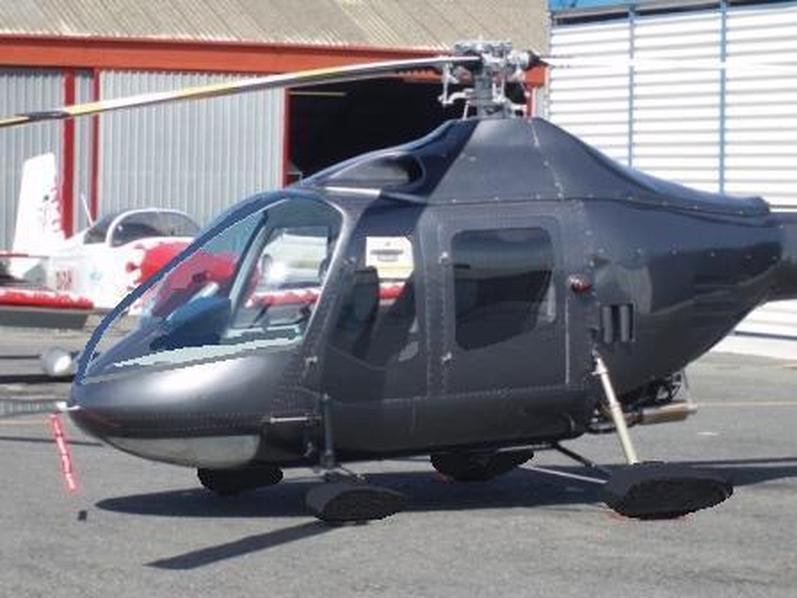 This kit with IO540 engine is about 150k. It was originally a General Aviation/manufactured  rotor-craft from the '60's. The rights were purchased and it was turned into a kit. Yes, a lot of $, but NOT for a 4 place Helo. Yea, I would modify it. Here's my changes on the left. Below is the original kit. I would change the front acrylic and nose this glazing shape configuration ( I know who can do that custom work)...and change the side doors and windows...and add wheel fairings to hide the wheels. Add the cowling at the roof rotor support.
See below for the original kit shape. 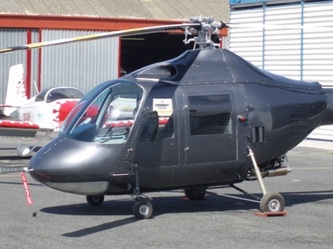 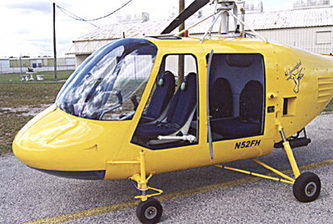 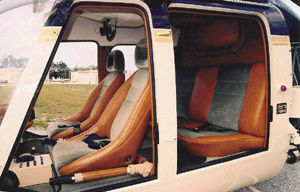 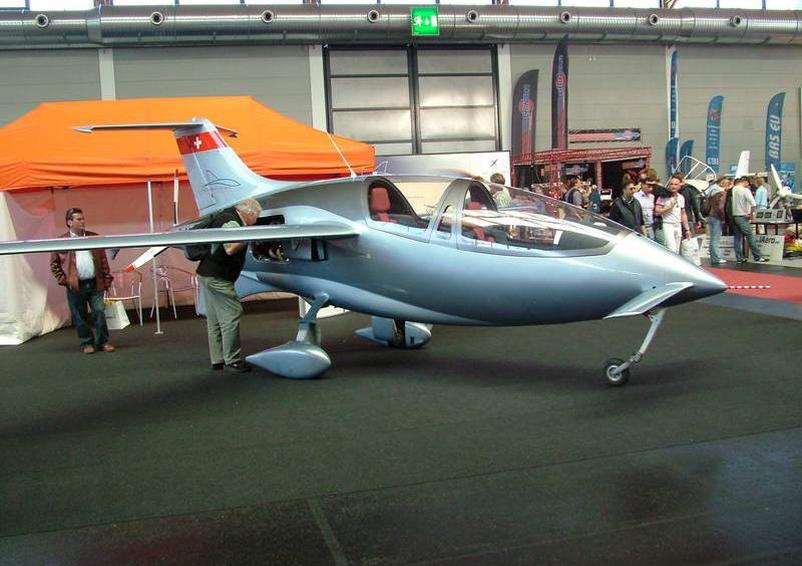 Yea, when this Swiss kit plane becomes available, this is the tandem "fighter-jet" style canard aircraft I want to build! 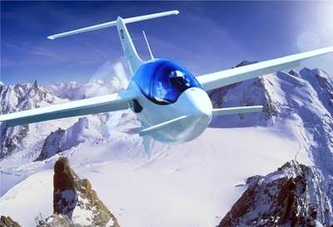 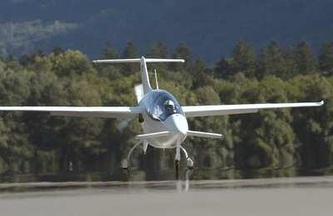 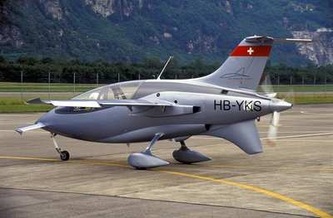 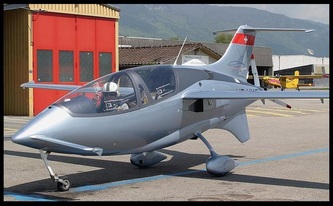 'Right ON' Bike Photo Examples;  FIRST THERE IS THE OPEN ROAD! THIS Photo Captures the essence of a MOTORCYCLE and THE ROAD better than any other I have EVER seen in a photograph. (courtesy Honda America- that's Honda's new VFR by the way)
Drool Bikes;
Top row starts with 4 Awesome Custom-built VTX's & RoadStars. Then some Custom Pro Streets and Fat Daddy Bourgets.  Lastly, the ultimate...BMW's K1200S...Hey who's that guy in the Ape suit!? (Yep-it's me on Halloween Eve 2011)...and very last a photo of the best Yami Road Star conversion I've come across yet. 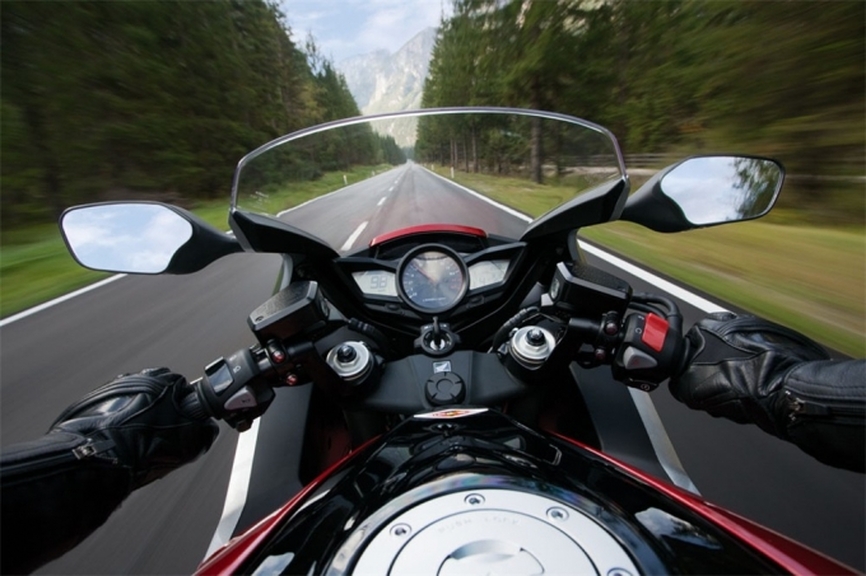 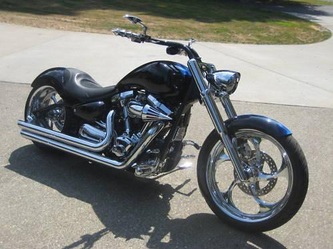 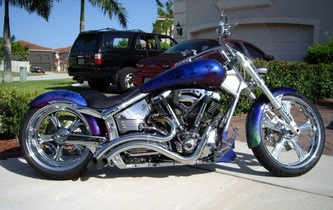 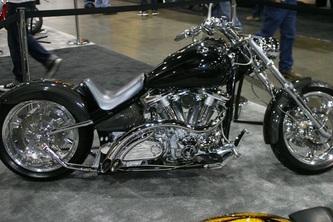 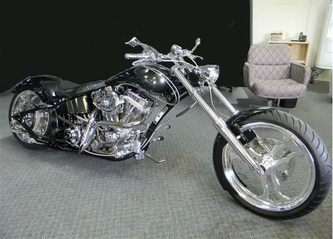 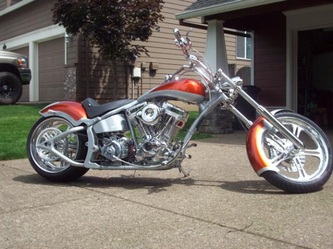 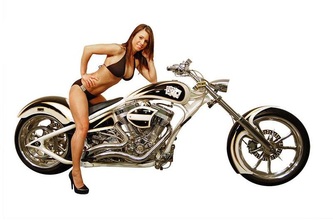 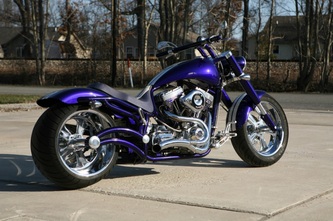 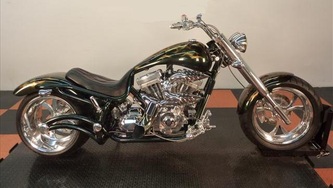 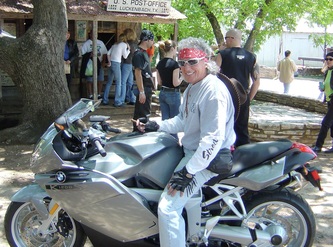 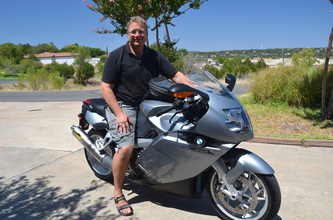 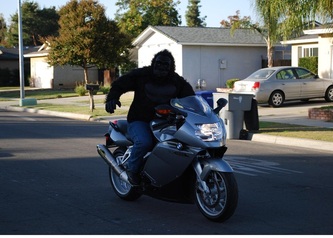 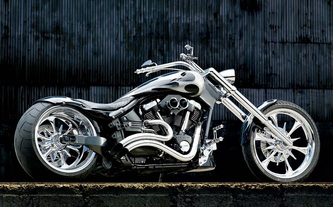 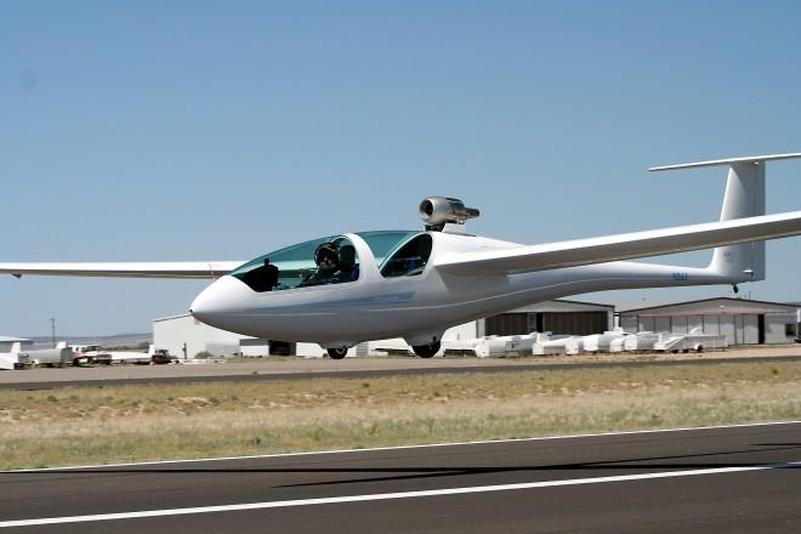 My Dad always had a fondness for the idea of soaring. Sailplanes were spoken of with a "Gee whiz" kind of voice. This is a GREAT one! I would like a dual sailplane like this retractable Jet engine version. NO tow plane needed. The Jet engine retracts into the fuselage when not being used! Awesome! Yep...This one would fill the bill nicely! Too bad it's about 150k. about twice what my ViperCozy540 will cost. 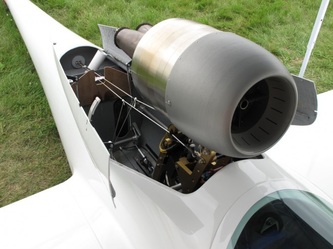 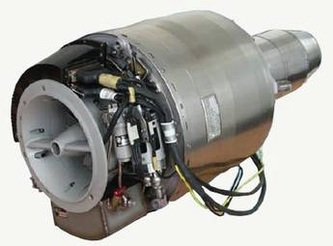 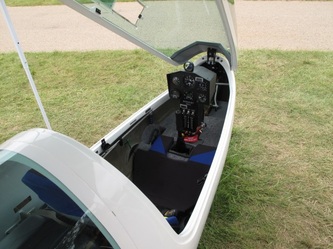 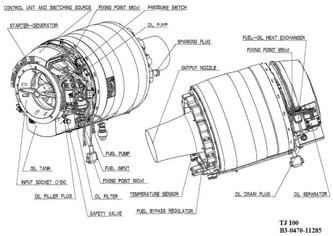 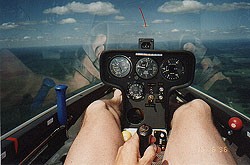